Is it possible to bring the tripod in the hand luggage? 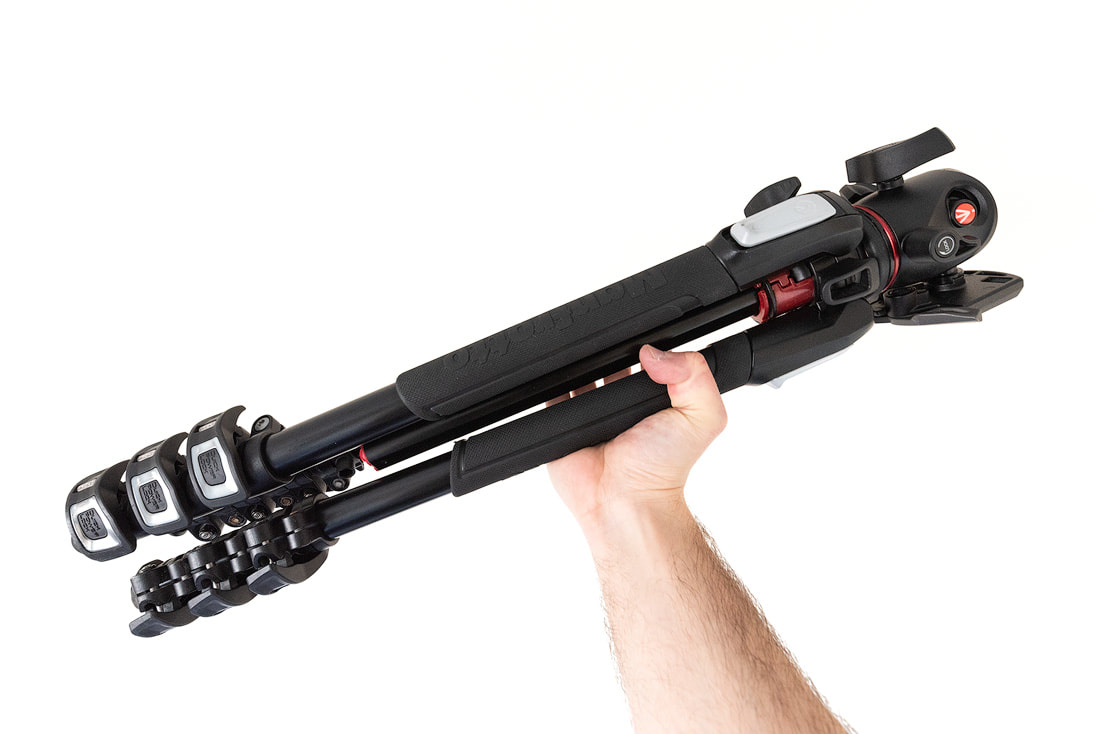 Nowadays, booking a flight to visit a city is not as expensive as it used to be, and for a photographer who would like to bring the essential photograph equipment, some doubts may arise: is it possible to bring all your photography equipment in a hand luggage?
As for the camera and its lenses there is no problem. The problem arises when you want to bring the tripod as it could be considered as a blunt weapon.
While I was taking a look on the web I found many conflicting thoughts: who says you can bring it, who says you can't, who says that it depends on the flight company etc.
One thing has to be said: it is absolutely not true that the seizure of the tripod depends on the flight company. The security checks are the same for all flight companies and are made by the same few men at the metal detector, before the gate.
So, to avoid carrying a tripod in the hand baggage and leaving it at the airport, I decided to contact the airports that would be the subjects of my trip.

I contacted the airport of Dublin and Prague asking if it was possible to bring a tripod in the hand baggage, specifically a Manfrotto Xpro4 with its ball head.
The answer was positive from both airports and this email could have been used as a written proof in case I had problems with security checks.

On the day of departure I was a bit worried about what they could say at the controls, but the luggage passed without even having to take out the tripod.

So from my experience I can say:
Yes! You can carry the tripod in your hand baggage!